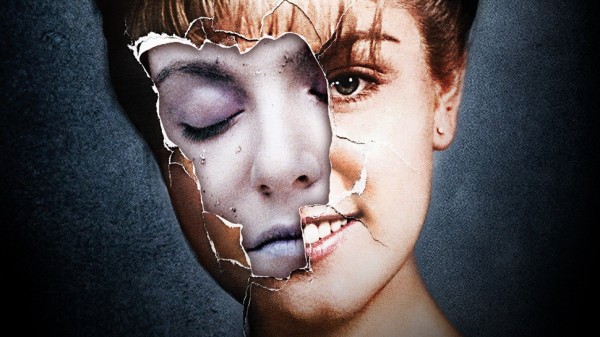 Beauty is immortal, and provisional. Specious, and sensational. Rare, and therefore suspect. Donna Tartt wrote of the condition: “Beauty is terror. Whatever we call beautiful, we quiver before it.”

END_OF_DOCUMENT_TOKEN_TO_BE_REPLACED 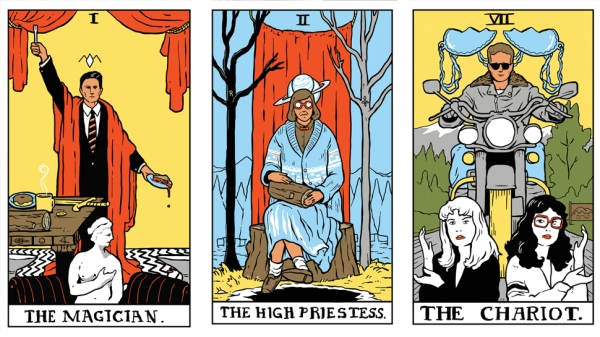 We are now only a year or so away from the long awaited return of David Lynch and Mark Frost’s cult classic to television screens, and anticipation from Twin Peaks fans all over the world has never been higher. Since the return of the show was first announced last year, we’ve seen Twin Peaks inspired pop-up restaurants in the U.K., a new fan documentary called Northwest Passage, and even Twin Peaks themed nightclubs.

END_OF_DOCUMENT_TOKEN_TO_BE_REPLACED 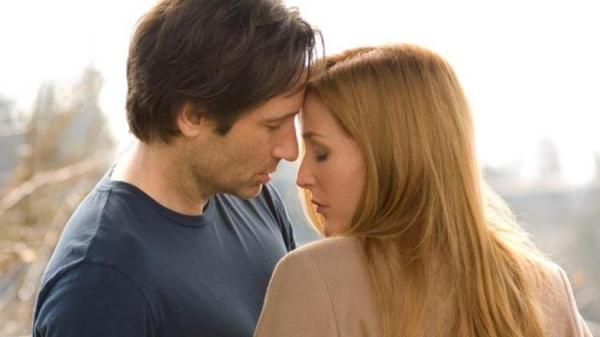 There’s an X-Files movie just sitting out there, ignored and unloved by the fandom because the filmmakers decided to try relaunching the series after 6 years off the air without the alien mythos being the backbone of the story. It’s time to revisit it with a new perspective, knowing there will be no aliens.

END_OF_DOCUMENT_TOKEN_TO_BE_REPLACED 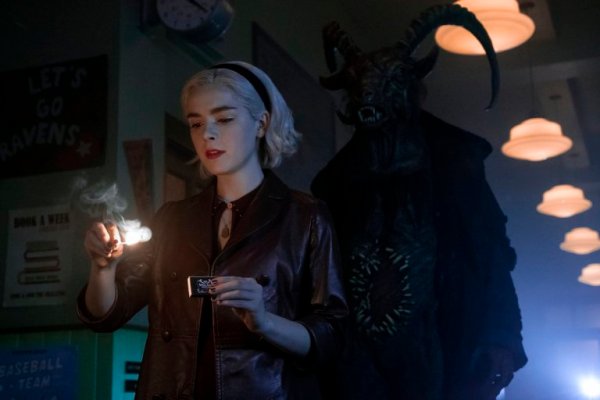 We’re just over a month away from the return of Netflix’s “Chilling Adventures of Sabrina,“ which is being referred to not exactly as “Season 2” but rather “Part 2.” In any event, all that really matters is that we’re getting brand new episodes, and Netflix’s @SeeWhatsNext Twitter account today provides us with the very first images from those new episodes.

END_OF_DOCUMENT_TOKEN_TO_BE_REPLACED

Despite only running for two seasons from 1964-66, the classic television series The Munsters became a staple of American pop culture thanks to decades of re-runs in syndication. For those of you out there too young to have ever seen it, The Munsters was a black and white satire centered around an all-American sitcom family—who just so happened to be classic monsters from the Universal horror films of 1930’s and ’40s. Now a Munsters über-fan at Pop Colorture has painstakingly recolored the opening credits to the original show, and it’s great.