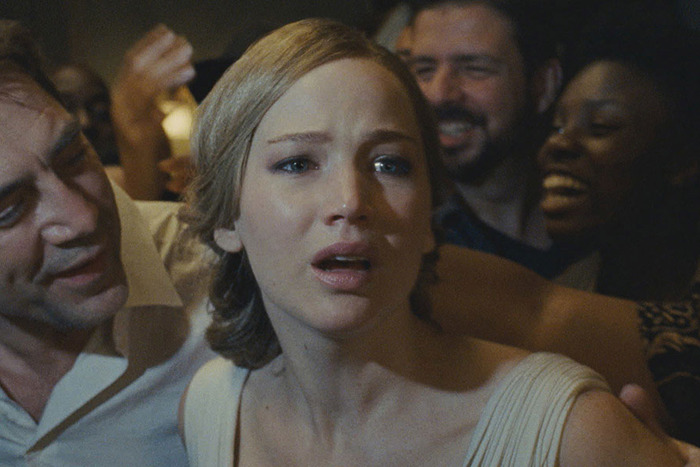 Since the early days of film, horror’s greatest strength has been its intimacy. A great horror film can slip under your skin, grab hold of your heart, and never let go. Due to this, horror is a genre that has often been defined and graded by the most personal of criterion: whether it scares you or not.

But recently, horror has been steeped in a trend sometimes referred to as “art-house horror,” or more gratingly “elevated horror,” that has seen the genre become more accepted by major stars and publications. These works put a premium on mood and detail, with few jump scares or none at all. They are defined by a more dramatic sense of unease roiling throughout the film rather than wall-to-wall gore. These glossy, austere works include Get Out, Mother!, It Comes at Night, Hereditary, and to a lesser extent, the new grim reimagining of Suspiria (which hasn’t been as easy to sever from the genre, given it is based on such a well-known giallo horror classic).

As horror has grown in scope, though, the mainstream conversation around the genre has narrowed. For Vogue last month, Taylor Antrim picked apart this year’s horror slate, including The Haunting of Hill House Netflix series, the quickly beloved new Halloween, and the Suspiria remake, because the slow pacing lacked “dark delight” and “intensity,” or because he wasn’t personally scared by them. A common complaint about the 2016, grimly construed period piece The Witch was that it was “not scary” enough. Filmmakers and stars have also distanced themselves from the genre. In the lead-up to his sharply construed, gut punch of a horror film Hereditary, writer-director Ari Aster admitted to ScreenCrush, “[E]ven from the beginning, and this is something I’ve said before but I was kind of careful to never really call it a ‘horror film.’ The people that were on the crew, or even the people that I was pitching the film to, I would describe it as a family tragedy that curdles into a nightmare.” And in a conversation with Jennifer Lawrence about Mother! last year, Seth Meyers said, “I feel like this movie is more disturbing than a horror movie.” Lawrence agreed, describing it more as “horrifying.” Darren Aronofsky himself continuously explained Mother! as Biblical allusion, global-warming metaphor, and basically everything but a horror film. He referred to it at one point as a “thriller,” a genre distinction that seems especially created so filmmakers and marketing departments can distance themselves from horror.

Read More – Horror Is Not Defined by What Scares You – Variety

This site uses Akismet to reduce spam. Learn how your comment data is processed.

Thank you for visiting my site!

There was an error retrieving images from Instagram. An attempt will be remade in a few minutes.